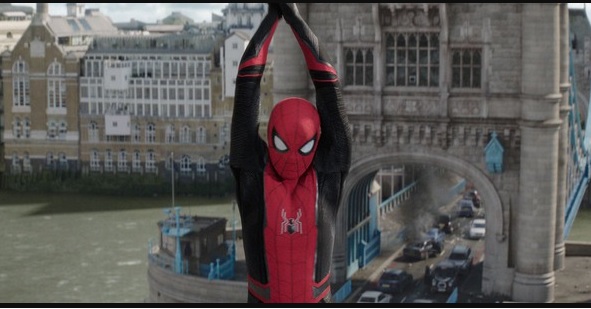 From the first time that Stan Lee appeared in the first X-Men movie and Cyclops joked about yellow spandex, it seems that any movie based on a comic book property was going to be full of easter eggs and references to the source material the movie is based on, as well as the larger comic, or in this case, film, universe. Spider-Man: Far From Home was certainly no exception.

However, while Far From Home included a lot of references to the MCU, as well as Spider-Man’s broader history in comics, there were honestly so many easter eggs for fans to catch that it’s unlikely that even the biggest fan caught them all. Some of these were quite obscure or hidden in far from obvious places, but thanks to the new Blu-ray release of Spider-Man: Far From Home, we now know of a few great Spider-Man shoutouts we missed the first time around.

The fact that we can now go frame-by-frame through Spider-Man: Far From Home means no easter egg is safe, but easier than that, the Blu-ray special feature point out a few extra obscure references that lots of fans probably missed. Here are a few of our favorites.