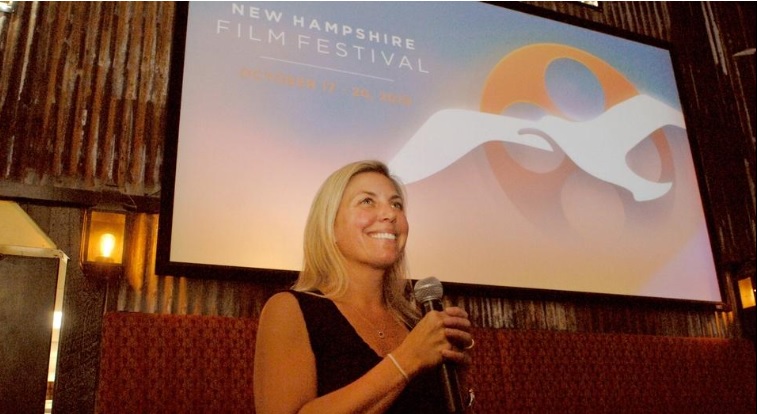 While the festival doesn’t set out with a theme, there are always common threads among the films. The fishing industry is a trending topic for the 2019 screening schedule, but the main commonality this year is the Granite State itself.

Nicole Gregg, executive director of the New Hampshire Film Festival, said, “Without a doubt, the spotlight is on New Hampshire this year. We have 117 films. Fifty-one of them have ties to New Hampshire.”

In addition to Thursday’s “New Hampshire Day,” which traditionally screens an entire day of state-affiliated movies, the weekend’s spotlight films are also all connected to the Granite State, marking a first in the festival’s history.

Jonah Hill Passes on Role in ‘The Batman’